looking for a geared used cycle in bangalore

looking for a geared used cycle in bangalore, my budget is limited for this..

Looking to sell a Cannondale SL4 2011 edition hard-tail mountain bike. Here's what the bike looks like - 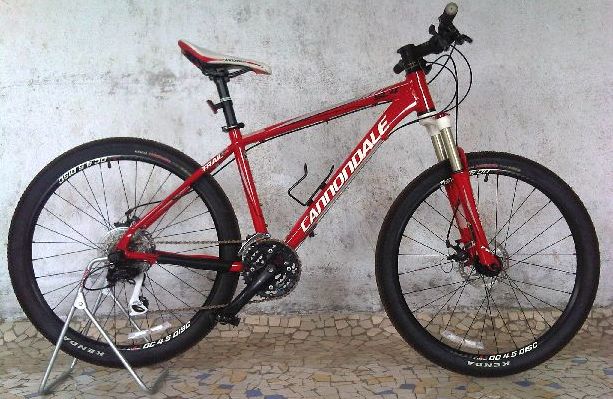 For detailed specs of the…

Amit Uncle, A Big Thank You !

Thank you for having created such a wonderful site for us cyclists. Nobody had thought of this concept exclusively for us cyclists before you. This site is just amazing, God Bless You.

Adil Uncle informed me about 'Cyclists.In' and both these bikes are his selection, gifted to me by my Dad.

At present I am preparing for my SSC board examinations, so my internet activity is restricted, but I ride to school, tution-classes, in and around Thane daily.

After my exams are…

Hey pals do anyone knows where can i get a firefox bike station in virar west. . . Please lemme know the address in detail . . If anyone knows. .

What is this Addo bicycles. . .

Just checked out a bike. . light weight, full aluminium body, great looks. , with a price tag of 12000 negotiable. . . With a brand name Addo. . Do anyone have or used addo bikes. . . Howz the performance. . . Please give me suggestions as m plannin to buy a new bike as i recently lost my bike at parking lot. . .

hello
Im looking for descent , light weight forks that i can use to ride streets/dirt. To be installed in fireball. Do let me know if any, forks for sale.

hello
Im looking for descent , light weight forks that i can use to ride streets/dirt. To be installed in fireball. Do let me know if any, forks for sale.

Santas on the Saddle

I would like to request all riders, who are not really planning anything else on the 25th, to spread the cheer all around Mumbai. The idea is to collect toys from people who have no further use of it and distribute it to children who cannot afford such luxuries, atop the saddle. Lets do this people........kindly contact me via mail: vivekanandan23@gmail.com or through my cell: 8108492629 if you like the idea.

It is possible to reduce pedalling effort in human powered vehicles by further optimising mechanical design.

I can provide more details if necessary at  …

Greetings from ID Sports!
Join Tour de India 2012 and be a part of the cycling revolution in the making!
Tour de India 2012 is slated to hit your city in early 2012, calling all the fans of cycling to take on their city on two wheels!

CERVELO http://www.cervelo.com will be made available in India through us. We have been assigned by CERVELO to distribute their high end road bikes in India from 2012.

It all started as a hobby and an interest to visit CERVELO in Toronto - Canada. I happen to ride a CERVELO as well. My trips to Toronto have been often for other reasons and therefore the developement of importing these superbly engineered bikes became…

Sightseeing through "CYCLING", the most convenient leisure on a tour. 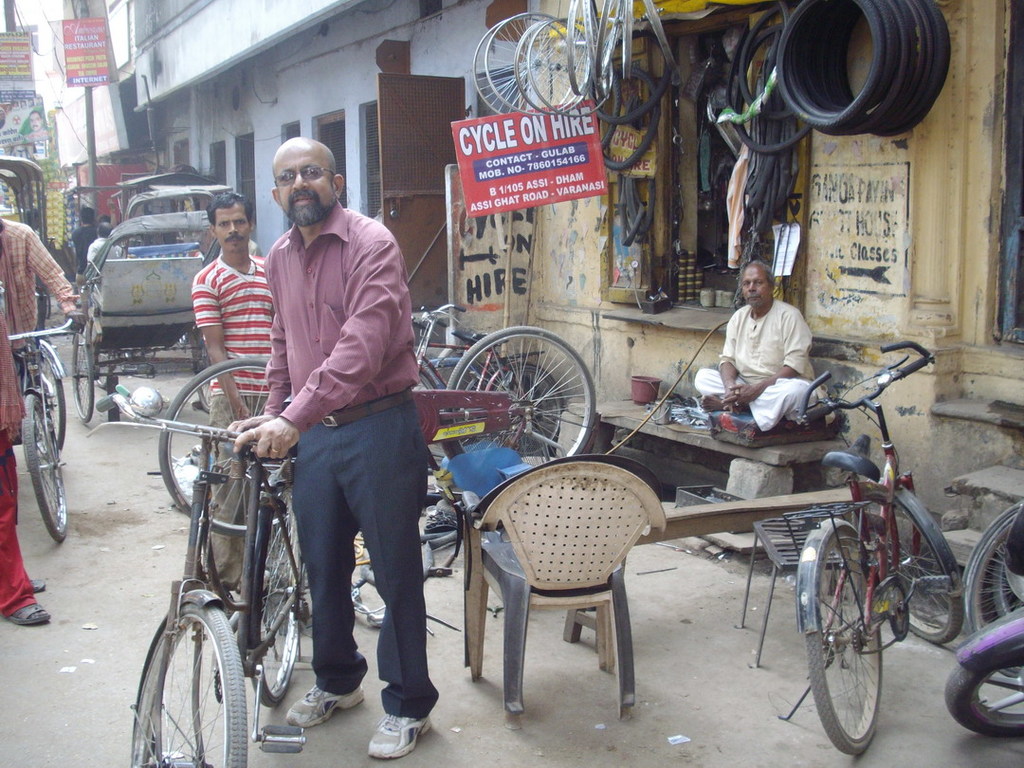 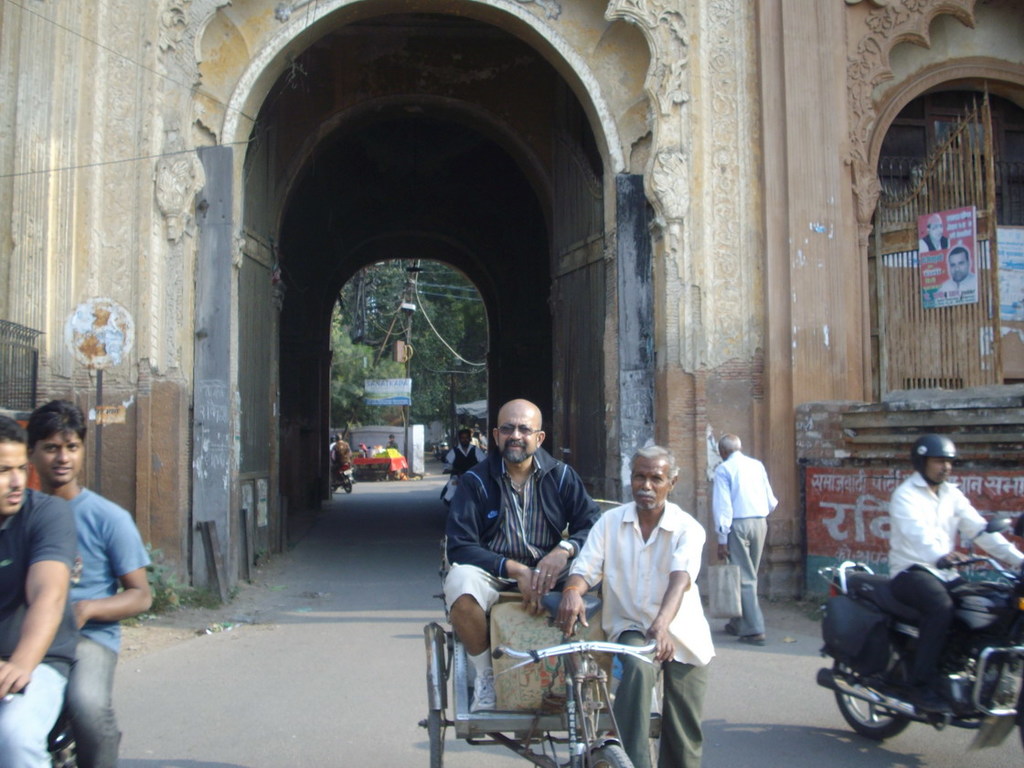 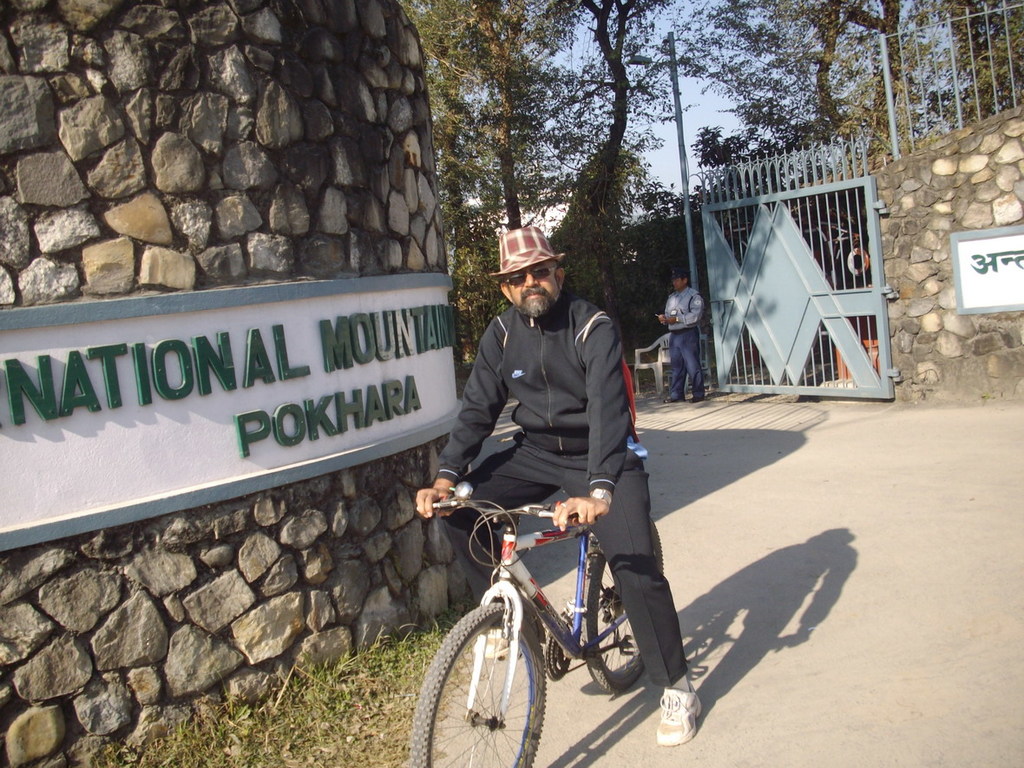 Have just returned about two weeks…

I bought a Giant Revel 1V about 5 months ago and i would like share a review especially for those who think trek is the only way to go to have a great mountain bike. I hope this review changes that mindset and helps those looking for a new bike that is perfect balance of components for the price range of sub 20k.

The first thing youll notice about this bike is the frame and you wont believe it costs this less. Check out the fat down tube and head tube the way the whole thing is…

Greenmile Foundation extends it's gratitude to all members of Cyclists.in for their support. Our campaign promoting alternate transport drew encouraging response, both offline in form of the Bike-a-thon 20K and Walk-a-thon 10K road racing events in support of the Car Free movement and online thru pledges. In total we had in access of 7500 online pledges on the events website, Facebook, Twitter and Google+, while the event on 27th November witnessed close to 800 Road Cycling and Race Walking…

I am cyclic enthusiast. Recently I imported 8 electric bicycles from China. Out of which I distributed 3 to my friends and one I retained with me. I am using it daily morning to go to  the club and come back. It is great fun as it offers pedal assistance technology while cycling . It can also be switched to the mode of purely driven by battery and can be switched off completely to ride it as a normal bicycle.

This bicycle got ICAT (International centre for automotive technology)…

Does anyone know any downhill trails around Mumbai?

Is anyone going to Goa biking expedition organized by YHAI? I hope it will be fun....
for more details: http://www.scribd.com/full/14627288?access_key=key-1o24aqjjv2zyj70j65cx

ANYONE AWARE OF A MARZOCCHI SERVICE CENTRE IN INDIA( MUMBAI)? OR SOMEONE WHO SPECIALISES IN SUSPENSION FORKS SERVICE.

ANYONE AWARE OF A MARZOCCHI SERVICE CENTRE IN INDIA( MUMBAI)? OR SOMEONE WHO SPECIALISES IN SUSPENSION FORKS SERVICE.