Musings of a Randonneur

Musings of a Randonneur

I am often asked by my curious non-cyclist friends as to what is this Randonneuring? And why do I have suddenly taken a fancy to it? They ask me this question because I often give them the slip on Saturday nights.

Randonneuring is essentially an endurance ride with a time limit. You can call it a cycle marathon in a…

Ten Commandments of a road cyclist ...

The Vatican recently issued a set of Ten Commandments for motorists. I thought it appropriate that road cyclists too have their own.

1. Pray as you cycle, but not with your hands together and your eyes closed.

Devprayag to Srinagar - Alone but not lonely

As of yesterday, a friend gifted me a GARMIN FORERUNNER 305 GPS WITH HEARTRATE MONITOR and I now own 2 of the same kind!!! I need to sell one of them [used only around 4 times till date, brand-new condition, accessories/manual, etc available intact/rarely used. I shall let it go for around Rs6500. Anyone interested can email me at  fecnitin@gmail.com   Thanks and regards.

My evening date was at a pizza restaurant in town.  Living in a suburb 8 km from the city centre, my plan was to park the car on parking lot for…
Continue

For Buying A Cycle

Hello, I what to buy a cycle and my budget is 10k... Is Firefox Komac(Folding) a godd One

CYCLOCRAFT.COM Exclusive dealer for LOOK CYCLE (MADE IN FRANCE) 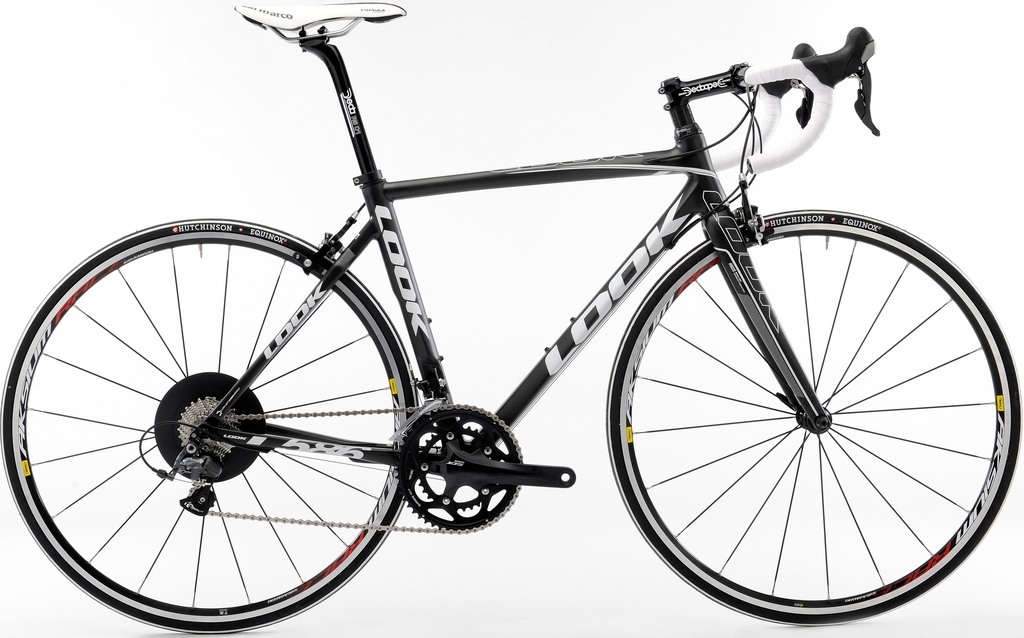 Is inviting you to take the test ride for the first 10 esteemed riders & cycling enthusiast for World famous LOOK CYCLE 566 & 586 road bike Models. To Register Email @ ajay@fomascycle.com and confirm your dream ride.... So what your waiting… ride from pune to roha (raigad)

CRATONI HELMETS (NOW IN INDIA) MADE IN GERMANY

CRATONI Helmets GmbH is one of the most innovative and biggest safety-helmet manufacturers in the World.
In 1985 the company was established as a noble forge for bicycles.

Since 1990, CRATONI concentrates on the manufacturing and distribution of bicycle
helmets and was the first company in the world to develop the revolutionary HEAD-RING-SYSTEM back in the year 1991, for one helmet size to fit all heads! lt is a little known fact that CRATONI originated the helmet…

Anyone having Bianchi Camaleonte Sport Cross and willing to sell let me know on 09825367373.

I would like to sell my Firefox Cyclone that I purchased on 31st March 2012.

Reason for Selling: Buying an MTB of a much lesser frame size

hi this is puneeth
i am planning to buy rr 5.0 seconds from a frd for 7.5k (2011 model) which includes lock , seat cover , pump and bell!
is it a fair deal?
awaiting replay