The group discuss anything and everything related to Bianchi (est 1885) Bikes.

Since over 120 years Bianchi has been representing a dynamic company focused on the international markets in the cycling sector.

Since far back in 1885, the history of Bianchi, located in Milan and moved later in Treviglio, intertwines with the evolution of the bicycles: since then a steady and unrelenting development which, thanks to the triumphs in the most prestigious competitions (more than thousands successes, including six world titles), made Bianchi a famous brand worldwide. Since May 1997 F.I.V. Edoardo Bianchi is part of Cycleurope

A.B., the Swedish company of the Grimaldi group, known as the most important international holding in the cycling sector, thus creating a unique network in the two-wheel market for the wide offer size and the capillarity of the worldwide distribution.

The strategic investments of the group aim at developing a highly-advanced product in order to allow the assertion of the Bianchi brand on international markets. Such a cooperation is an opportunity for Bianchi to introduce at a worldwide level the prestige of its history, technology and fighting spirit, all features characterizing its identity and confirming the authentic and traditional quality of Made in Italy.

The company bears the name of the 21 year old Edoardo Bianchi, who started making bikes in his workshop in Milan in 1885. Not one to sit still, Bianchi invented the 'safety' bicycle in 1885 and the first bicycle to have tyres in 1888. In 1895 he created the first ladies bicycle, for Queen Margaret. Then in 1899 Bianchi won their first competition, the Grand Prix de la Ville de Paris.

In 1913 he devised the first front brakes for a bicycle, and then in 1915 a bike for the army, the predecessor of the modern mountain bike.

It was not until 1973 that Bianchi, with Felice Gimondi, won their second World Championship, followed by Moreno Argentin in 1986 and Gianni Bugno in 1992.

In the 1990's Bianchi success revolved rather around the mountain bike side of the company. Then in 1998 a spectacular performance by Marco Pantani saw him winning both the Tour de France and the Giro d'Italia in the same year. 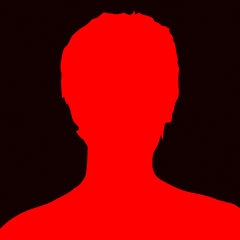 You need to be a member of Bianchi - The Legend to add comments!

I have a Bianchi Via Nirone 7.

I am still on the look out for buying a Bianchi bike.  If any one is interested in selling, please do let me know

I own a Bianchi Camaleonte Uno and am looking to buy a Camaleonte Sports.  Please let me know if anyone is interetest in selling.  My phone Number is 9022722895

Hello.. I am looking to buy a Bianchi Camaleonte Uno or Bianchi Camaleonte 1 for myself. But they don't seem to be available in the market. Could someone pls advise on the place where these bikes are available. I am dying to get one. :((. Would appreciate if someone reverts on this asap. Thanks.

Comment by Rajiv Madhav Dandekar on November 9, 2010 at 9:32pm
Hi I am unable to register my bike at Bianchi-trace site. Has anyone successfully registered ?

Comment by Rajeshwar Tyagi on November 9, 2010 at 3:04pm
Yet another Bianchi proud owner. 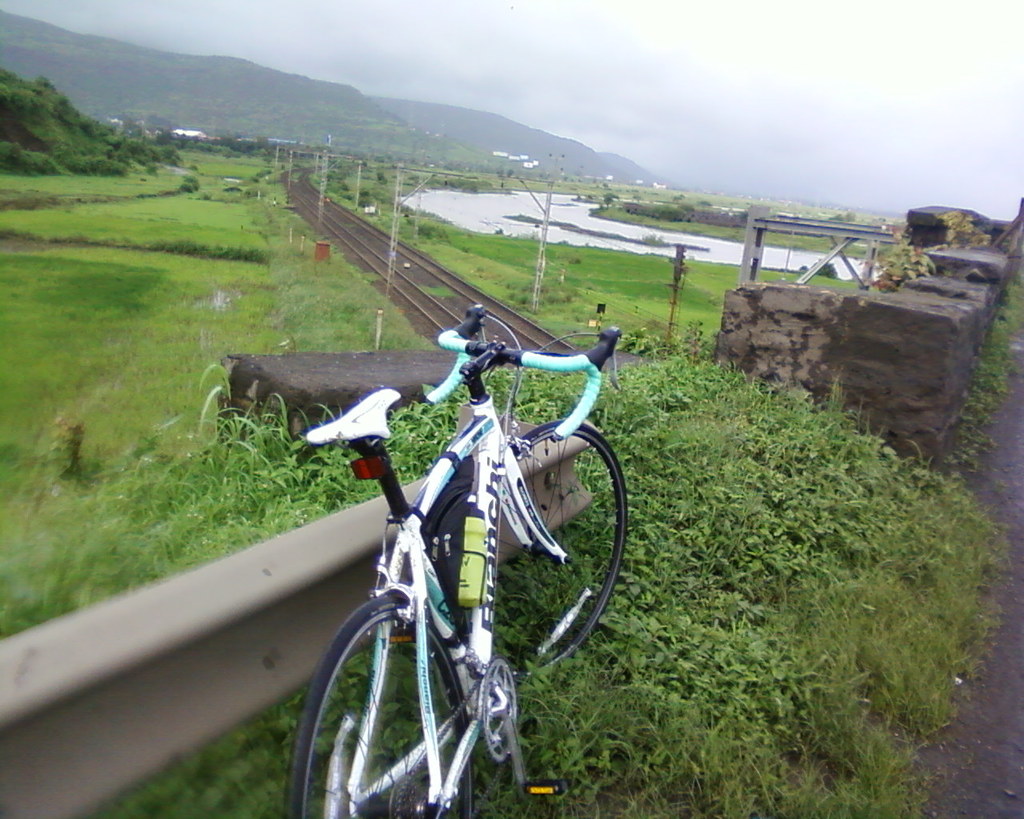 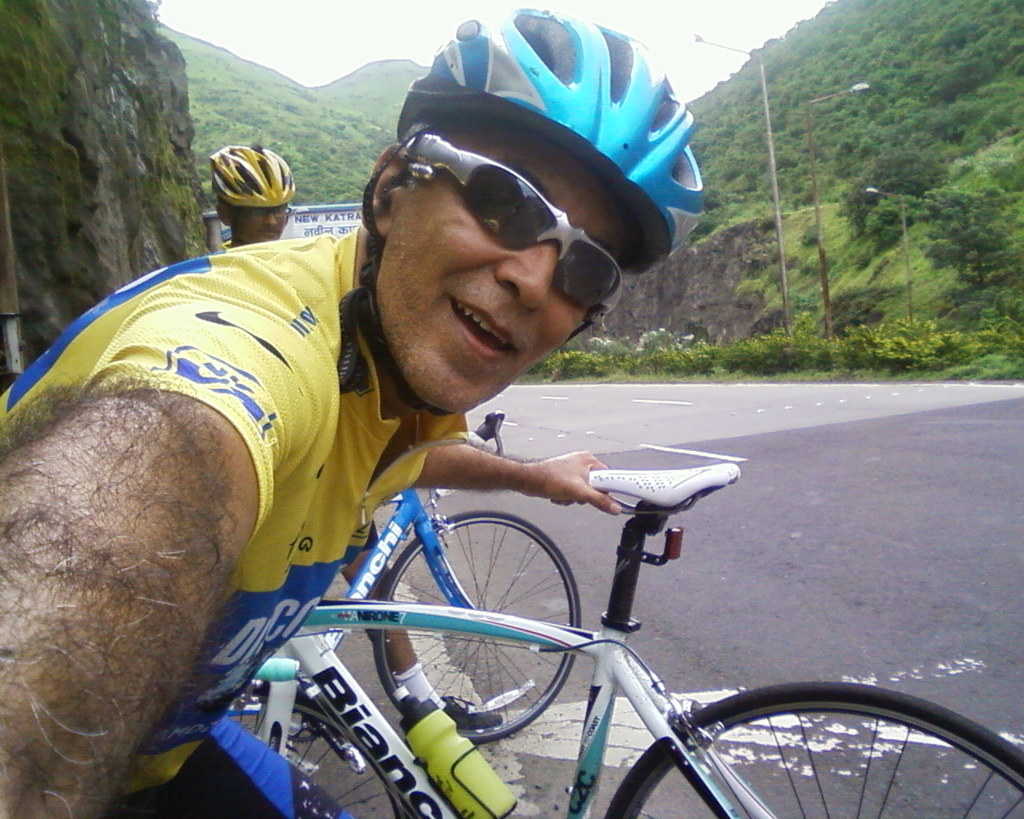 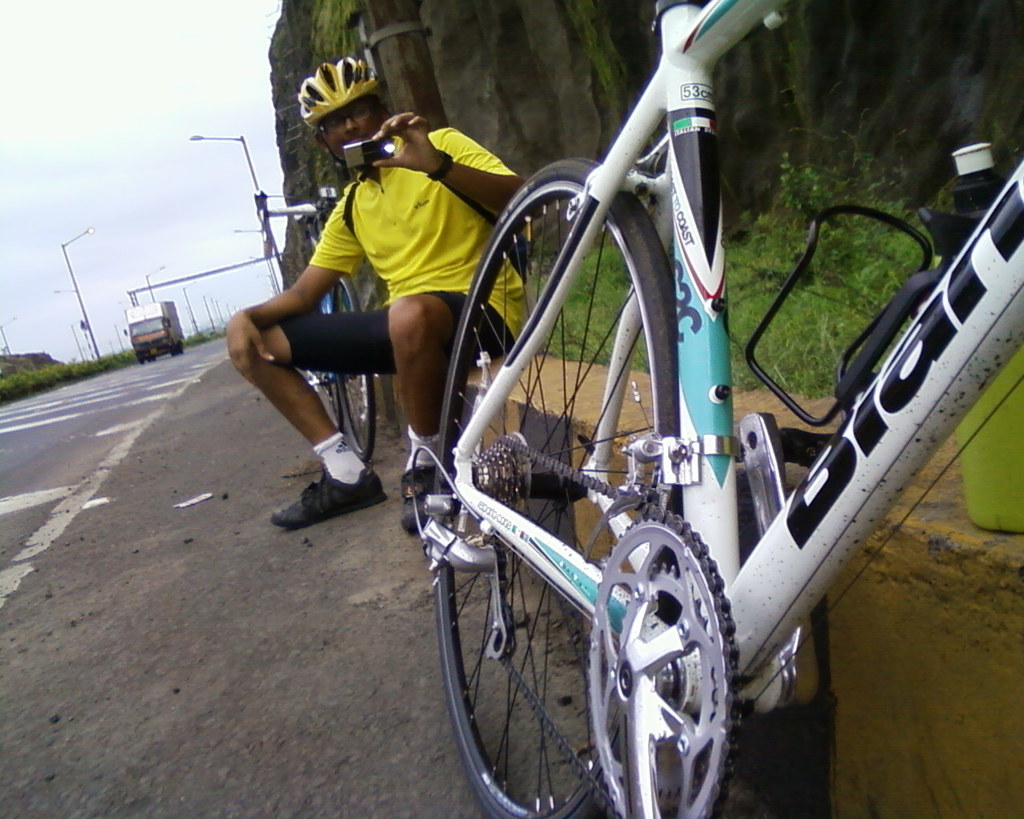